Throughout its almost 25-year history, MediaTek has become one of the most important and recognized chip designers in the market. In all this time, the company has managed to expand not only in the telephone market, but also in sectors such as televisions, IoT and smart home devices. Despite this, it is undeniable to say that the company's largest footprint has been in the field of phones.

For this reason, we are going to review some of the company's most memorable chips, which marked not only MediaTek, but also the entire industry.

The list cannot start with a chip other than the Helio G90T. This chip is remembered for being present in phones like Realme 6, Xiaomi's Redmi Note 8 Pro and Note 10S. In the year 2019, MediaTek had a strong presence in the mid-range of phones, but the G90T showed the world the great potential that the brand was holding.

The G90T was quite powerful for its time and price range, with 8 Cotex cores and a Mali-G76 MP4 graphics unit. This graphics unit was the same as the flagship chips of other companies, so MediaTek focused this chip clearly on the video game section.

Thus, the MediaTek G90T managed to outperform chips like the Snapdragon 730 in 2019, a quite relevant fact if we take into account that the 730 was present in a much higher price range than the G90T. With this chip, the brand showed that the best quality for Gaming it is lived on MediaTek chips.

In the field of chips for phones, it is very common to see innovative ideas that break the scheme of what a device should have. The Helio X30 was a chip announced in 2016 that was looking to compete with other flagship chips from other manufacturers. This chip had 10 cores – a rarity even today – with 2 Cortex-A73 cores being the most powerful of the pack.

In the same way, the chip was manufactured in a 10-nanometer process, which was one of the most advanced at the time and which made it the flagship role for the entire company. 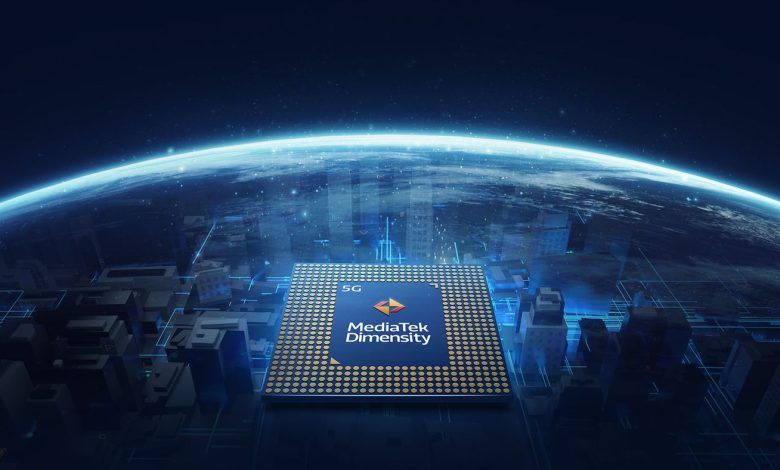 This is another chip that cannot be missing from the list. The Dimensity 1200 was announced in late 2020 and released in early 2021, creating an aura of anticipation for a chip that opened many doors and opportunities for MediaTek and its users. This 1200 represented all the cutting-edge technology MediaTek could offer on a chip, with features like a 168Hz refresh rate and even a first phone implementation of Ray Tracing.

Once launched, it was clear that the chip answered in all sections, no matter how demanding it was. Perhaps the maximum expression of this chip came through Xiaomi, which with its 11T showed the power of this phone and that, in fact, ended up being more desirable than the 11T Pro, which was a little more expensive.

The Dimensity 1200 established MediaTek as a very strong player in high-end chips, and the company upholds that reputation to this day.

The MediaTek Helio P90 was characterized by something unique: Artificial Intelligence. Today, the use of AI in our daily lives and on phones has become an everyday affair. From integrated cameras to optimizations for the most demanding video games, AI has been making giant strides in its expansion to various markets.

The P90 was one of the first to feature MediaTek's APU 2.0 –AI Processing Unit–. This technology consists of having dedicated cores specifically for use in AI tasks that affect the everyday operation of our phones.

To close this list, we cannot fail to name the Dimensity 9000. Although some of the chips mentioned are MediaTek's past, the Dimensity 9000 is shaping up to be the company's future. This chip includes all the best sections of the company, and succeeds or greatly equals the performance of chips like the Snapdragon 8 Gen 1.

Just as other chips have marked milestones for MediaTek and the industry, the Dimensity 9000 is sure to become one of those wildly important moments for the smartphone market. 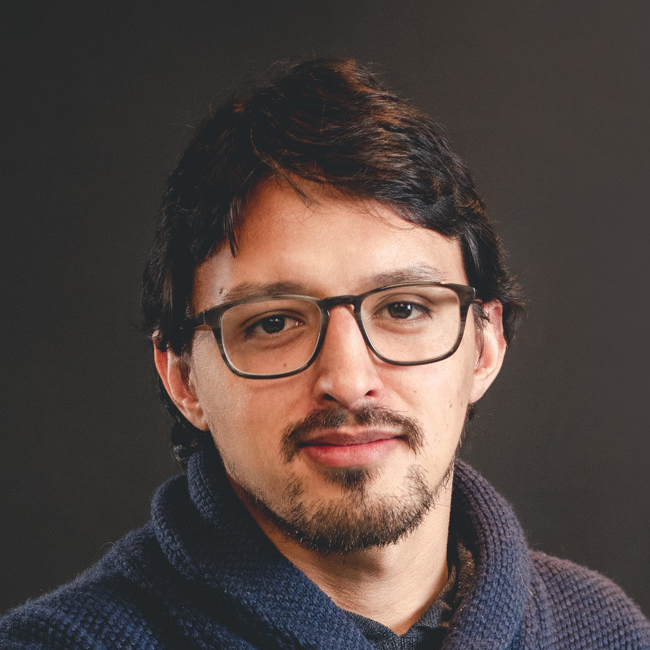 25 years of MediaTek: these are the milestones of the company

Motorola G22: the perfect balance of the Helio G37

Why is it worth buying a 5G phone in Colombia?

Mobile technology has transformed the world. How does it impact the lives of people, businesses and society?

ChipSet, a project of Impacto TIC 'powered by' MediaTek, is a new medium focused on telling stories, exploring trends and showing products that answer that question.

How does Petro's tax reform affect the ICT sector?

How far has Colombia advanced in Digital Transformation? [ICT Interviews]