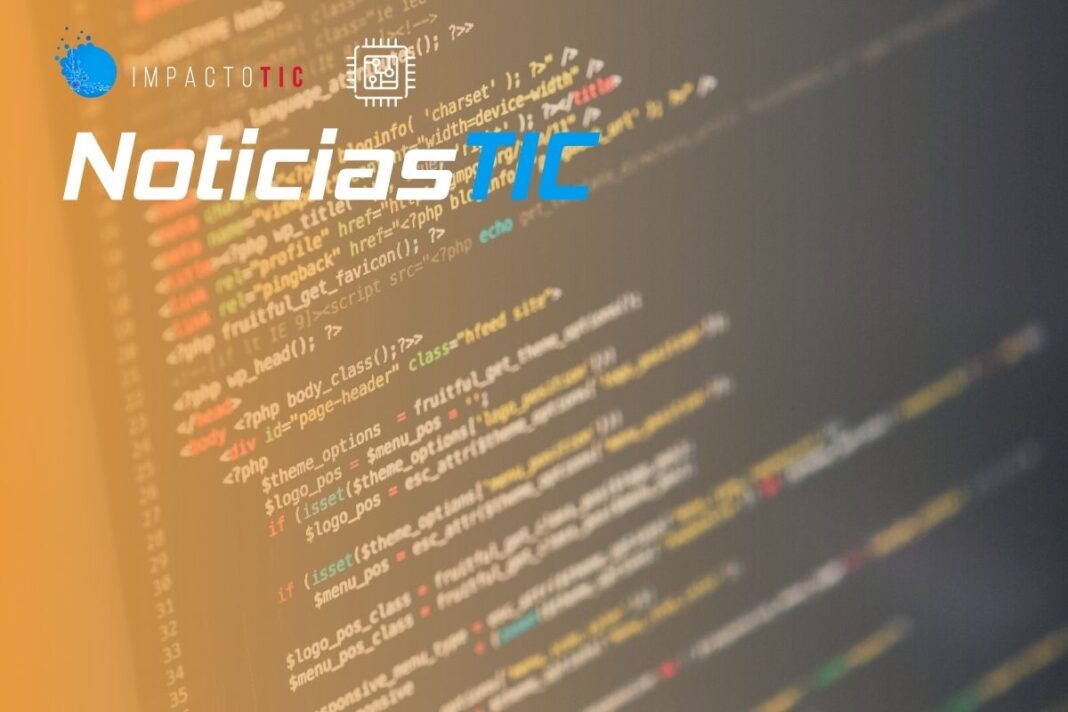 The studio 'IT talent' of Technology by PageGroup highlighted that the shortage of professionals with digital profiles in Latin America is 48%, while it is estimated that the IT industry will have a growth of 7,7% in 2021. The study was carried out in partnership with Invest In Bogotá and highlights that Colombia is the fourth country in the region with the highest percentage of graduates in Stem careers (science, technology, engineering and mathematics). According to the report, Chile is the country with the highest percentage of Stem graduates between 2016 and 2019 with 44,6%. For its part, Mexico had 42%, Argentina 41%, Colombia 34% and Brazil 17%.

In terms of cities, Bogotá, Mexico City, Santiago de Chile and Sao Paulo are the main markets for IT professionals in the region. According to the report, Mexico City has 214.538 IT professionals, Bogotá has 123.943, Santiago de Chile with 95.555, Sao Paulo with 92.711, Lima with 85.499 and Buenos Aires with 61.465. According to Daniel Camacho, director of Michael Page IT, Digital & eCommerce Colombia, "The number of professionals graduated from Stem versus the potential for employability and the current workforce in technology evidences the need to graduate more talent of this type in the region." The report indicated that 40% of the gross domestic product in Latin America will be digitized by 2022.

The District Institute of the Arts of Bogotá (Idartes) implemented several applications to provide citizens with information in real time on all cultural and artistic activities in the capital. From the hand of Esri and its ArcGIS platform, the official Idartes page incorporated a map of Bogotá, called Geoclick, with a series of layers that allow visualizing the infrastructure that the institute has. This map also provides information on the city's formal and informal arts collectives, artists, and everything related to Idartes competitions.

This application allows you to determine the activities that have been developed in each location and shows which ones have benefited the most and which ones the least. Another option that Geoclick offers is the possibility of quantifying all the artistic and cultural agents in Bogotá, and knowing how many artists there are per location and how much equipment each group has. The tool and all its functionalities are available for free consultation by citizens, who can access it through this link.

Air pollution is killing 13 people per minute, says WHO

The world health organization (WHO) published a report which sets out the recommendations of the global health community to act in the current climate crisis. The text was presented on the eve of the United Nations Conference on Climate Change (COP 26), which will take place in Glasgow, Scotland, on October 31. WHO report makes 10 recommendations on climate and health to world governments and it was presented at the same time as an open letter signed by more than 2-thirds of the world's health workforce.

This letter was signed by 300 organizations representing some 45 million doctors and health professionals, who call on national leaders and COP 26 delegations to intensify climate action. Meanwhile, Tedros Adhanom Ghebreyesus, WHO Director General, said: "The same unsustainable actions that kill our planet cause the death of people". The WHO called on all countries to commit to taking decisive action to limit warming to 1,5 ° C. The health professionals who sign the the letter and the WHO itself warn that climate change is affecting human health and that a health catastrophe may come if global warming is not limited to 1.5 ºC.

According to the WHO report, air pollution, which is produced mainly by the burning of fossil fuels, causes 13 deaths of human beings per minute in the world. The agency indicated that "Climate change is the greatest health threat facing humanity". The report concludes by noting that protecting people's health requires transformations in all sectors.

The company specialized in the cloud ad, within the framework of its expansion plan for cloud regions in the world, that Colombia and Mexico will have new cloud centers. The company also stated that a second cloud region will open in Chile. Oracle's strategy is to establish at least 2 cloud regions in almost every nation where it operates, and countries like the United States, Canada and Brazil already have those 2 regions. Oracle plans to have 44 cloud regions by the end of 2022.

Now Twitter allows you to remove a follower without being notified

Platform has introduced the ability to remove a follower without this person being notified. This function had already been announced at the end of September and since last Monday it is available to all users. Twitter announced the inclusion of this novelty in its support profile on the social network and a few days ago revealed that it is working on a new function. This is a notification that will alert the user if the conversation they plan to join may become intense.

In an article published in the magazine Global Biogeochemical Cycles, Researchers led by Cornell, Northern Arizona and California Universities determined that these sinks have a great capacity to remove CO2 of the atmosphere. From the poles to the equator, these natural carbon sinks remove CO2 due to nitrogen weathering reactions from rocks (not yet discovered), which distribute fertilizers all over the world. Scientists highlight the importance of preserving these ecosystems.

The US company launched 'Por Tiempo' in Colombia, a new option in the application that allows you to rent a vehicle with a driver for hours. Marcela Torres, general manager of Uber Colombia, pointed out that the new option is already available in 14 cities of the country and that it is a flexible alternative to have the same driver and the same vehicle for a long period of time. 'By Time' is intended for users who need to do various procedures in one day or for tourists. 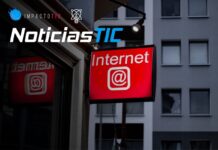 Saliva is used to detect Covid and much more

Use of technology in education, effectiveness of vaccines in ...